The Pack on Amazon Prime 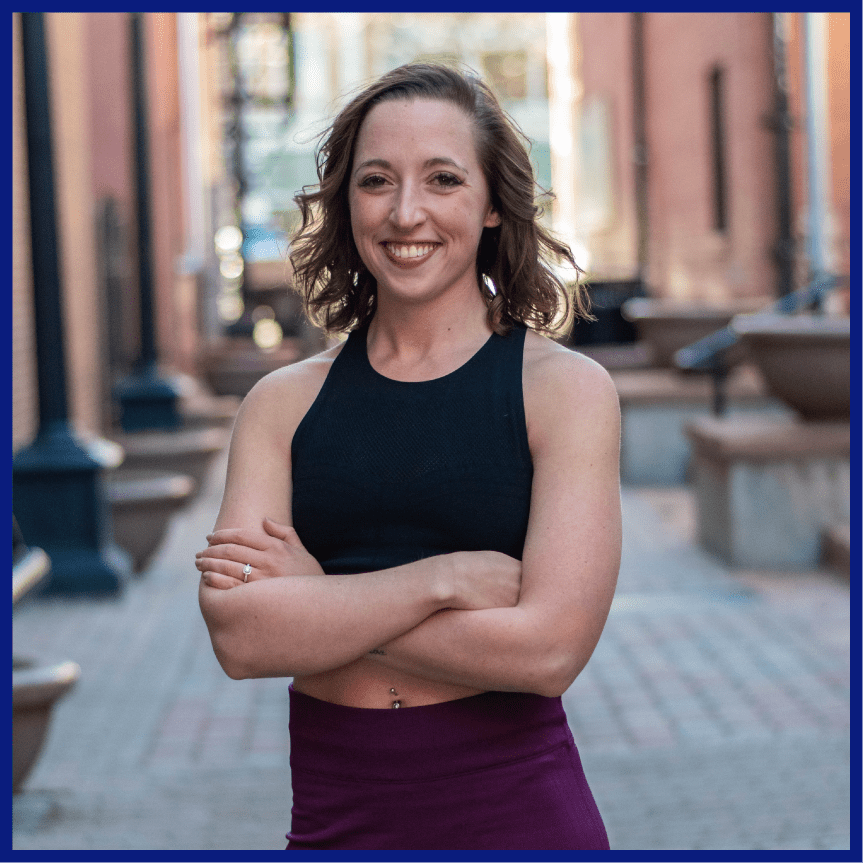 THE PACK ON AMAZON PRIME 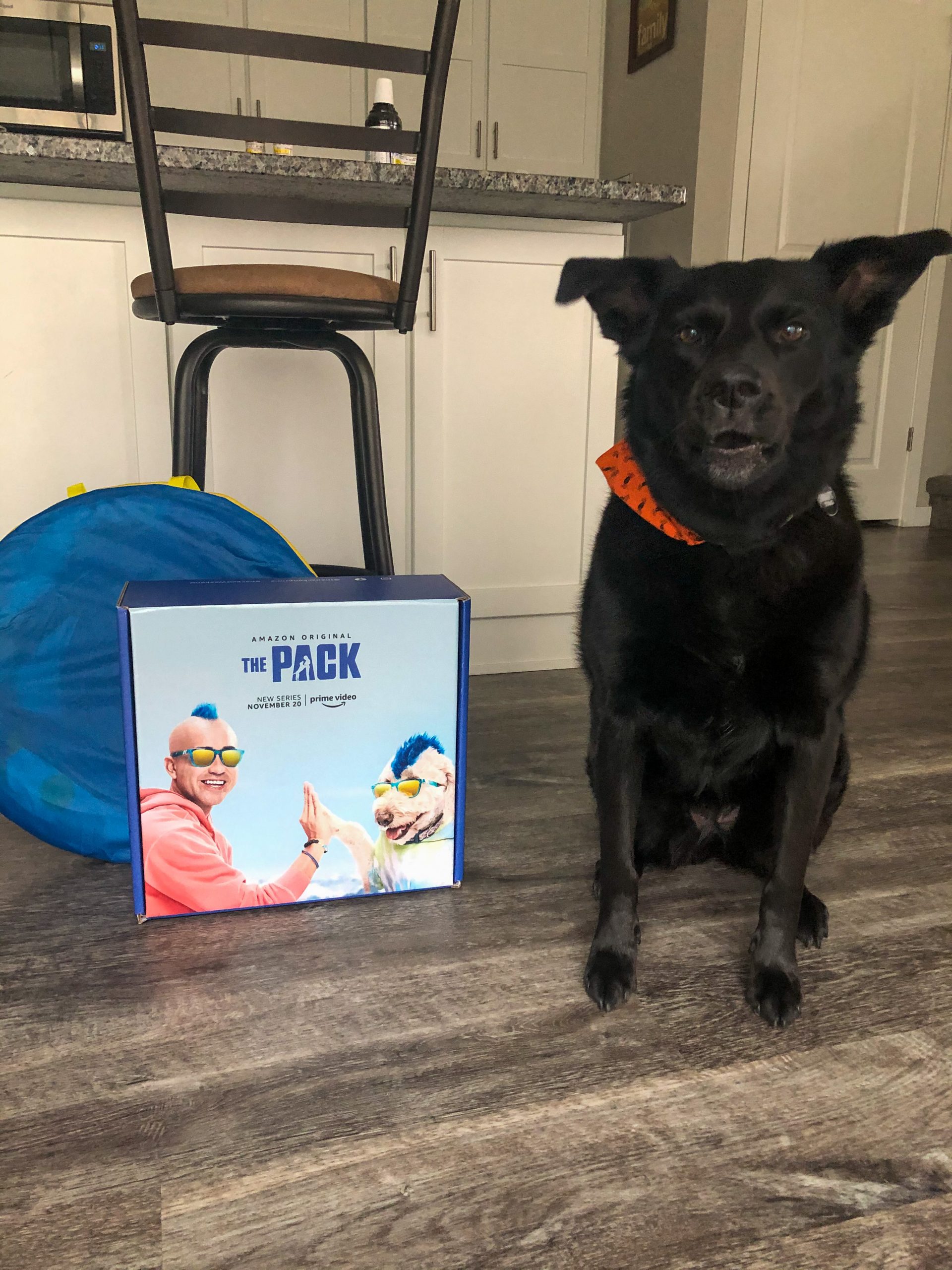 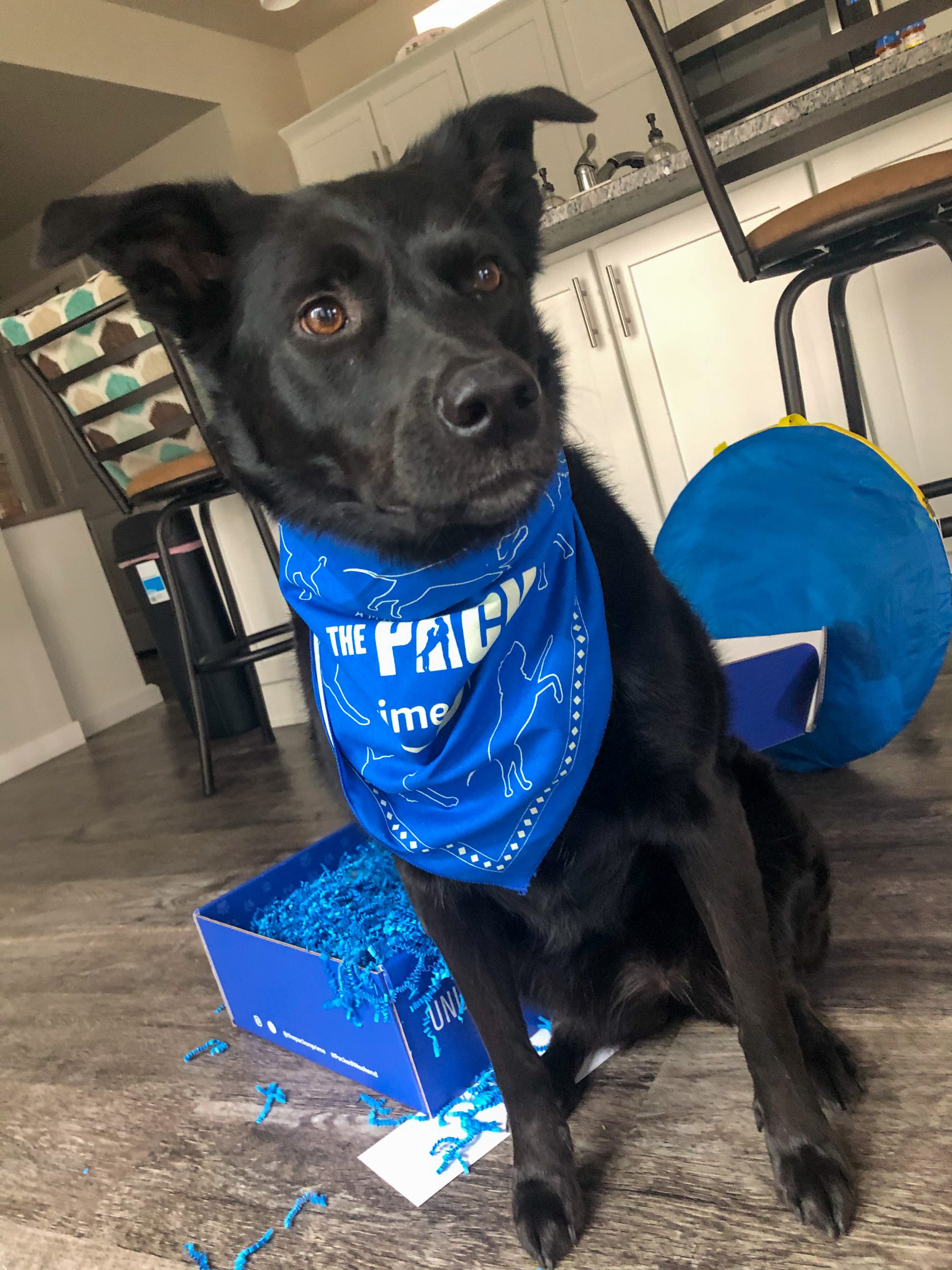 There’s something special about the bond between a human and their pet. It’s hard to describe, but if you have a pet, you know! I was thrilled when Kaiya and I got asked to test out these new toys and promotional products from The Pack on Amazon Prime! The Pack is a new global unscripted series that celebrates the  unrivaled bond between dogs and their human companions. The Pack is hosted by Lindsey Vonn who is an Olympic gold medalist with her dog co-host, Lucy! The Pack premieres on November 20th and takes the viewers through a fun journey following twelve teams of dogs and their humans on an adventure across multiple continents! The winners of the challenge get $750,000! $500,000 goes to the winners and the other $250,000 goes to the animal charity of their choice! The Pack also already donated $250,000 to multiple animal rescue organizations in each country that they filmed in!

The Pack is going to be fun and entertaining to watch! The teams will have to depend on each other’s strengths and weaknesses to see who has the strongest bond in the pack to win! It’s also super important and special to me to know that the team has veterinarians along the whole journey to make sure the games are positive and safe for the dogs!

Kaiya and I got to bond with all sorts of fun toys from our Pack package! It was great to have toys to spark adventure and playtime right here in our home during these times. Her favorite by far were the rubber balls that bounce! Her and our friend’s puppy, Koru, had so much fun going through the tunnel and playing in the pop up house! Kaiya wasn’t quite sure about the bubbles, but how cool that they are safe for dogs if they lick them! Kaiya and Koru also loved the rope toy with the tennis ball attached to it! The two of them played with that for hours!

We are all excited to follow along and watch The Pack on Amazon Prime this week!! Tune in with us for some fun! 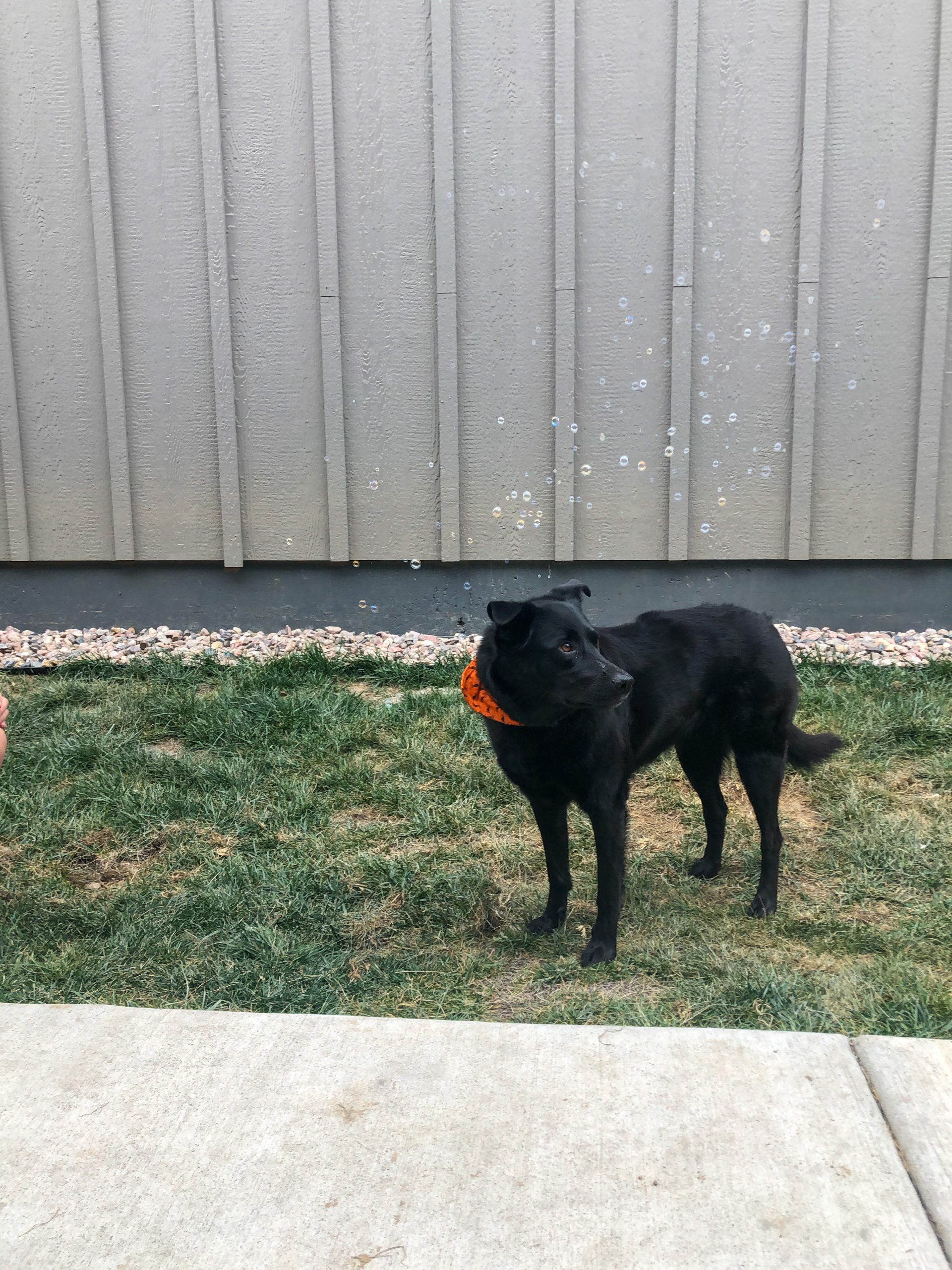 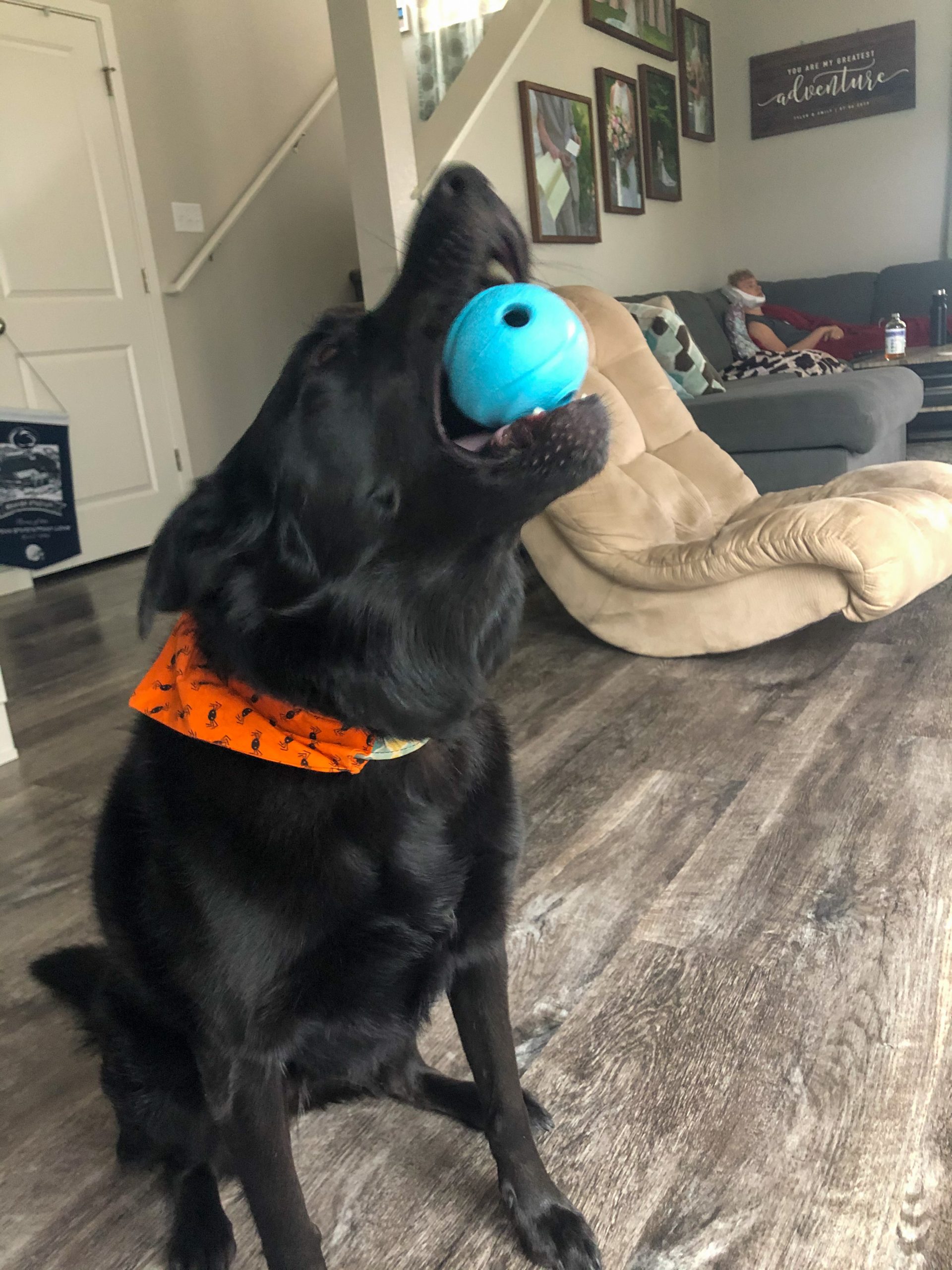 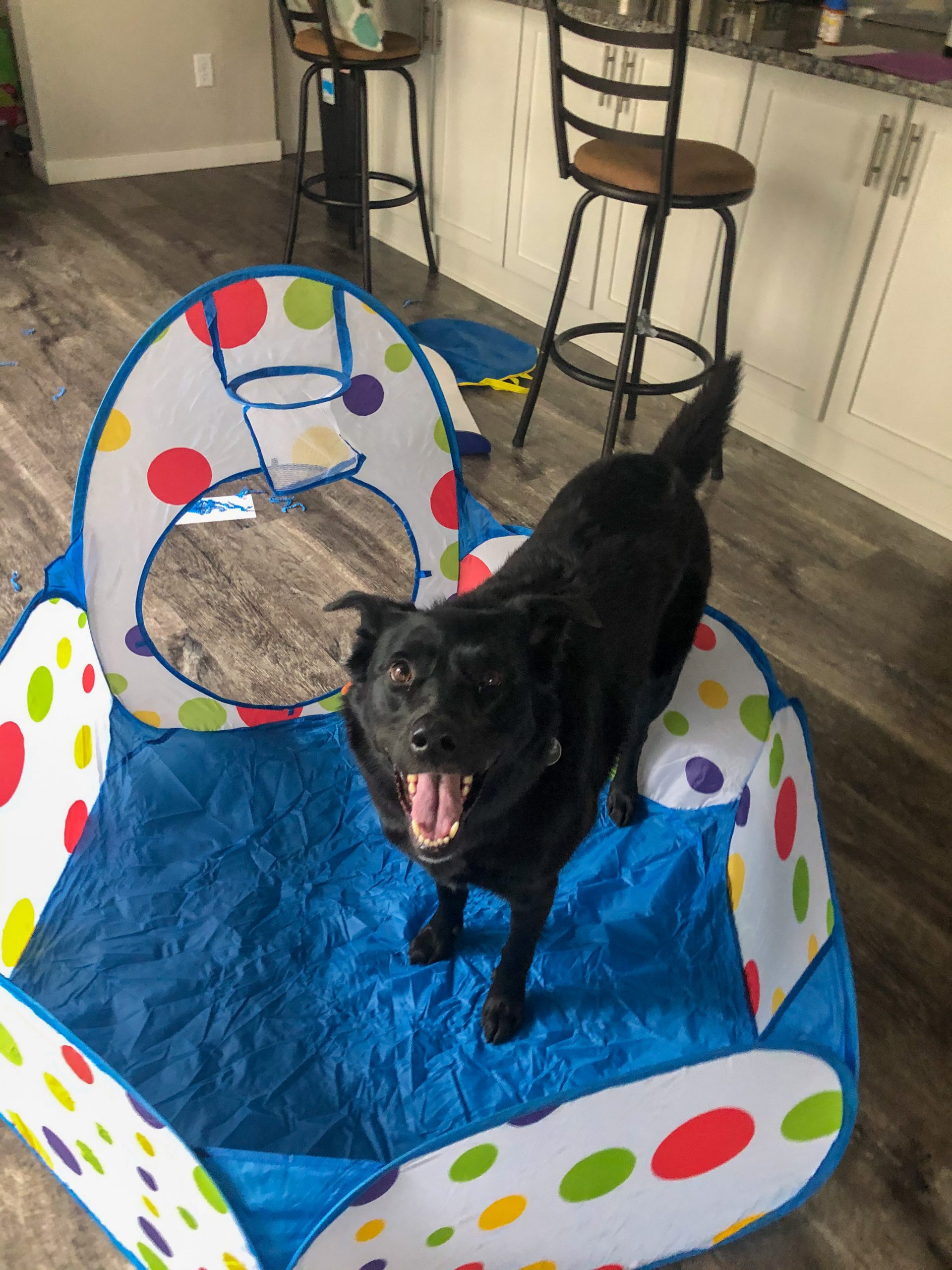 Get weekly motivation delivered right to your inbox!

Oh! And Don’t Forget to Follow Me on Social Media!

Be the first to know about my 1:1 Personal Training sessions & Group Fitness Classes!

Coming Soon to the Colorado area!

Almost done! In a few minutes, be sure to check your inbox (and spam folder) to confirm your spot on my waitlist. If you've signed up with me in the past, you're all set!

Almost done! In a few minutes, be sure to check your inbox (and spam folder) to confirm. If you've signed up with me in the past, you're all set!